5 Pancake-Flat Places Around the World

Despite what the flat-Earth conspiracy theorists earnestly tell us, the world is in fact not flat. Shock. But you could be forgiven it might be if visiting one of the destinations featured here, which we’ve rounded up in honour of Shrove Tuesday, or ‘Pancake Day’ as it’s known in Australia.

Covering an area of almost 4000 square miles, Salar de Uyuni, located in southwest Bolivia, is the world’s largest salt flat. The natural wonder was formed by prehistoric lakes and the salt crust is several metres thick. Nowadays it’s unsurprisingly popular with tourists, and there are several hotels made entirely from salt that you can stay in.

Spreading between Western and South Australia for almost 700 miles at its widest point, the Nullabor Plain is seriously flat. It doesn’t even have trees. If you came to this article hoping to find out where the world’s largest single exposure of limestone bedrock is, you’re in luck, because it’s right here (according to Wikipedia, anyway). A road running across it (the Eyre Highway) features a 90+ mile section of completely straight tarmac, so maybe not the most exhilarating road trip, but a cool one to say you’ve done. 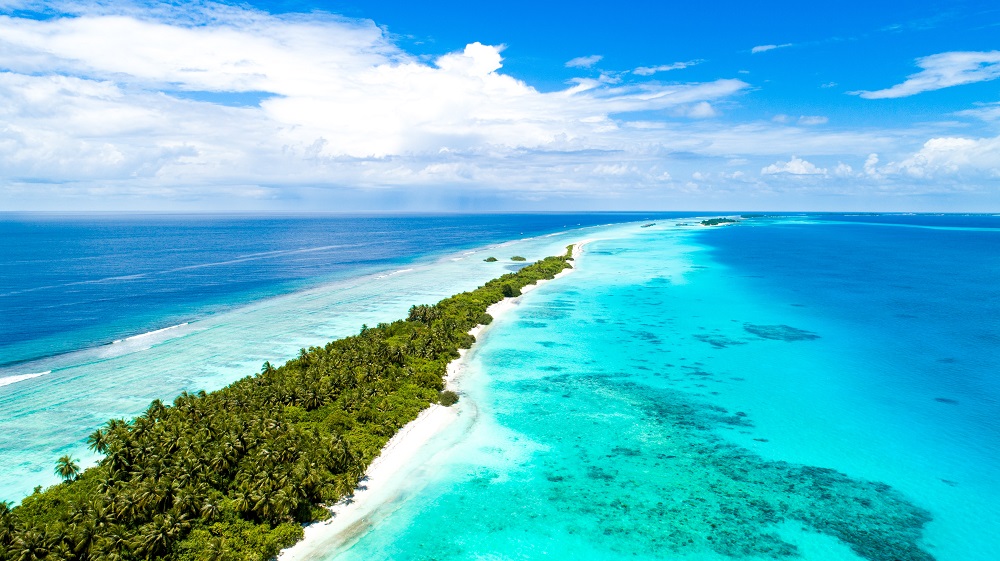 From above, this dreamy archipelago, located a few hundred miles off the southern tip of India, looks like lily pads resting upon a tranquil turquoise sea. It’s the world’s lowest lying country, with an average ground-level elevation of less than 5ft above sea level. It’s popular with honeymooners and not so much, alas, with student travellers, but you could always buck the trend.

Search flights to the Maldives

Poland is one of Europe’s flattest countries – a fact not lost on invading armies over the centuries, who’ve trampled across at leisure during times of conflict. But those times are gone, and now we can enjoy all the great things this great country has in store. One of the highlights is Krakow, the beautiful medieval city in the south of the country, and it’s surrounding attractions, like the Wieliczka Salt Mine.

These tropical wetlands cover a vast area on the southern tip of Florida, immediately west of Miami, and are absolutely teeming with incredible wildlife. Day trips are very affordable, so you should definitely hop on a hovercraft if you get the chance and zoom around the waterways. Just don’t forget insect repellant – the mozzies are …apparent. 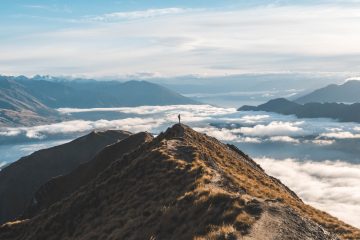 7 FREE Things To Do In New Zealand

There might be slim pickings at the moment when it comes to where we can travel internationally but what is available – New Zealand, basically – is pretty great! At time of writing the Trans-Tasman Read more… 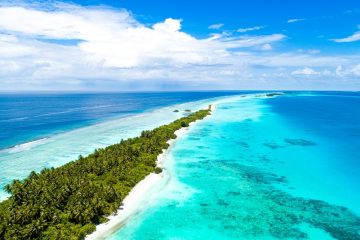 11 Most Relaxing Destinations to Visit in 2021

May is Mental Health Awareness Month and we’re sure it’s not just us that feels like the last year put our mental health through the wringer. Even if you don’t typically struggle with poor mental Read more…

10 Free Things You Can Do in Sydney

There are plenty of things to do in Sydney that won’t cost a cent but still allow you to enjoy the classic Sydney experience. Check out some of our top ideas below, which range from Read more…