5 Best Stargazing Spots Around the World

Staring at the stars is a primal privilege, but with the world’s population growing, and cities and towns constantly expanding, it’s getting harder and harder to do because of artificial light pollution. Over 80% of the world’s population now lives under light-polluted skies, and this figure shoots up to 99% for Europe and the US.

Perhaps this is why stargazing – or dark skies tourism, as it’s commonly known – is getting bigger and bigger by the year. There are places all over the world – increasingly protected by law from light pollution – where you can see the skies just as our primitive ancestors did.

We’ve listed five of the best below.

The summit of this dormant volcano on Hawaii’s Big Island is one of the best places in the world to observe the night sky, due to its height, dry environment and stable airflow. And the fact that it’s in the middle of the Pacific Ocean, almost 2000 miles from the US mainland. 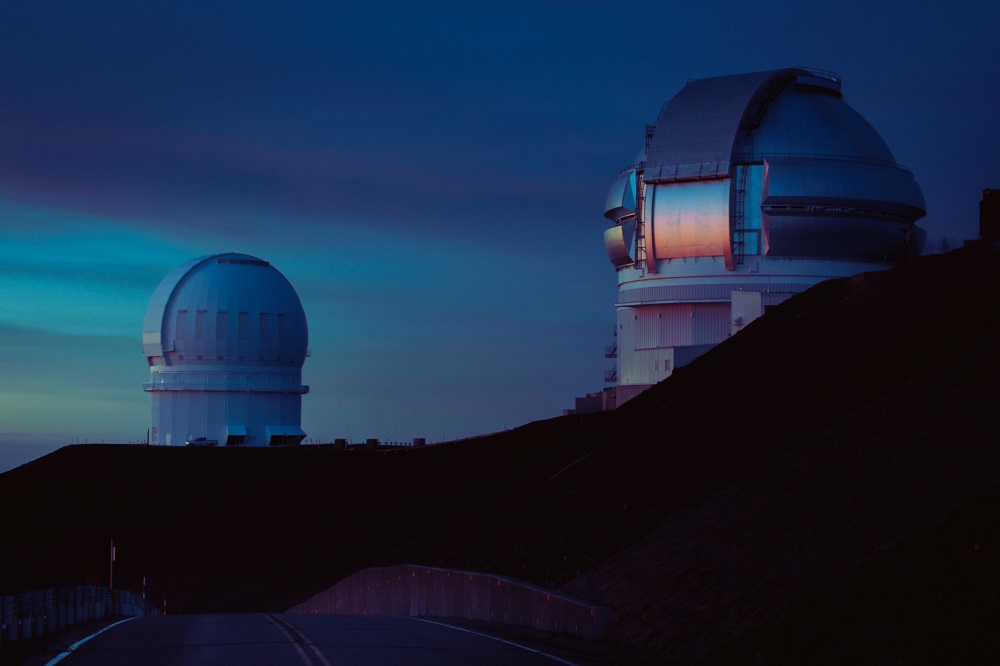 There are 13 observatories atop Mauna Kea, funded by 11 different countries, and while they’re off limits to the public, you can visit the summit (there’s even a visitor centre) for free.

Search flights to the US

Iceland is one of the best places in the world (that’s relatively easy to get to) to see the ethereal beauty of the Northern Lights. The ghostly display can occur any time during the winter months (September – March), though a cloudless sky is essential for obvious reasons.

There are plenty of tour buses that will drive you out into the Golden Circle to catch a glimpse, and you can self drive too. Just find a spot to park up and wait for the magic!

England’s northernmost national park is a beautiful place in the day, and arguably even more impressive at night. This is because a large part of the region has been given ‘Dark Sky Status’, and it’s now the largest protected Dark Sky Park in Europe.

It’s also the home of the Northumberland Dark Skies Festival (12-21 Feb in 2021), which always includes a wide variety of astronomy-related things to see and do.

Search flights to the UK

This enormous and active volcano that dominates the Canary Island of Tenerife enjoys incredibly clear skies and is one of the best places in the world to stargaze. Though part of Spain, the Canary Islands are geographically closer to Africa – a few hundred miles off its west coast.

The internationally-run Teide Observatory, located at an altitude of 2360 metres, is open to visitors for guided tours and stargazing sessions.

Located a few hundred miles northwest of Sydney in the Australian state of New South Wales, Siding Spring Observatory is one of the best places Down Under to enjoy the night sky. Its high altitude, arid conditions and usually cloudless skies make it a perfect spot.

There are numerous telescopes on site and a gallery and exhibition area for visitors. Guided tours can be organised and Open Day is held annually in October.

Need an escape or just need something to look forw

There's nothing like a mountaintop view to clear y

Where we WISH we were spending our weekend 🤩

It's International Friendship Day, and what better

Whether you're ready to get out of town ASAP or st

Wishing you could get away for a weekend holiday? 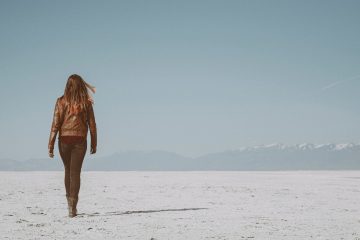 5 Pancake-Flat Places Around the World

Despite what the flat-Earth conspiracy theorists earnestly tell us, the world is in fact not flat. Shock. But you could be forgiven it might be if visiting one of the destinations featured here, which we’ve Read more… 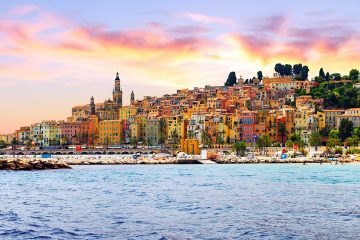 With the Covid vaccine becoming available, travel in 2021 is looking promising! We've made a list of the top travel destinations for the New Year when you're ready to get back out there. 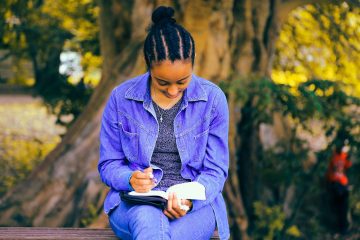 With much of the world still in varying degrees of lockdown and international travel off the cards for many, vicarious travel is thankfully still very much an option. These five books are some of the Read more…