With International Women’s Day on the horizon (March 8), we’ve been thinking about female adventurers throughout history who defied social convention and set off to see the world independently.

Check out some of our favourites below: 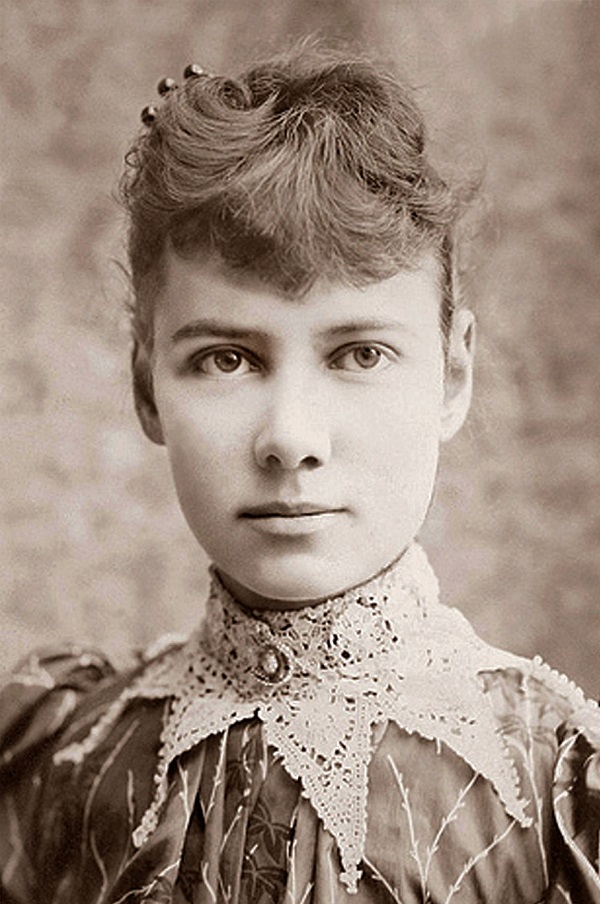 Unimpressed with the fictional record set by Phileas Fogg in Jules Verne’s 1872 novel ‘Around the World in 80 Days’, the American journalist Nellie Bly decided she could do better. In real life. Solo. So she did.

On the morning of November 14, 1889, Bly boarded a transatlantic steamship from New York to Southampton, UK. She made her way across Europe and the Mediterranean, into Egypt and through the Suez Canal, across the Indian Ocean via Sri Lanka, past Singapore (where she bought a monkey, because why not), across the South China Sea via Hong Kong and Japan, back across the Pacific Ocean to San Francisco, then overland to New York, where she arrived on January 21 – 72 days after setting off.

Bly had set a new world record and shown a generation of women maybe it wasn’t such a “man’s world” after all. 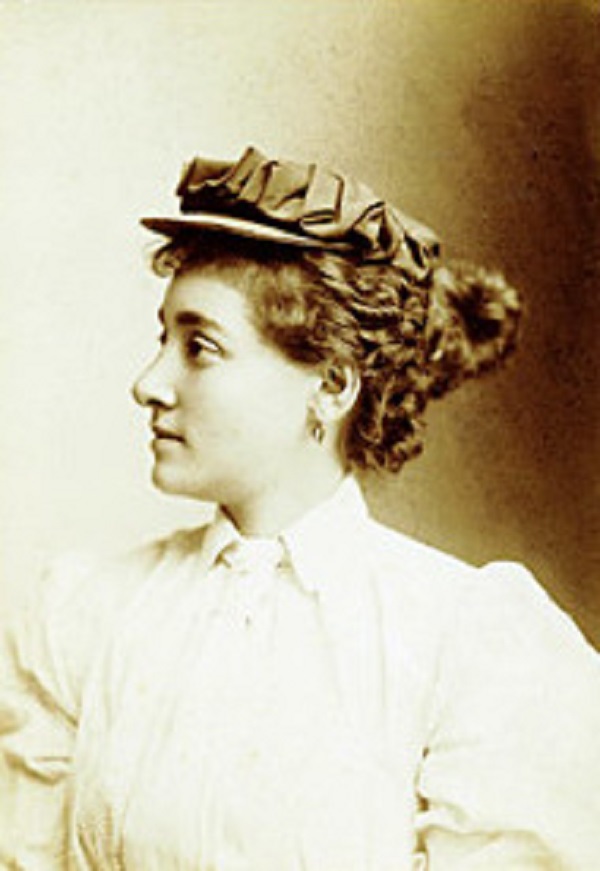 Annie Londonderry was a Latvian immigrant to the US who at 24 years old became the first woman to cycle around the world. The journey took 15 months (her husband stayed at home to look after their three children) and according to Londonderry came about when she heard of a bet between two Boston businessmen that wagered no woman could travel around the world by bicycle and earn $5000 while doing it.

Though it’s now considered doubtful the wager actually existed, what’s not in doubt is that Londonderry did the trip, and earned at least $5000 along the way. She proved herself to be an extraordinary traveller, making her way from New York to France, then across Europe and Asia, stopping in places like Sri Lanka, Singapore, Vietnam, China and Japan from 1894-5.

She also proved herself to be an extraordinary entrepreneur and something of a PR genius, generating income to finance the trip by selling advertising space on her bicycle and person. 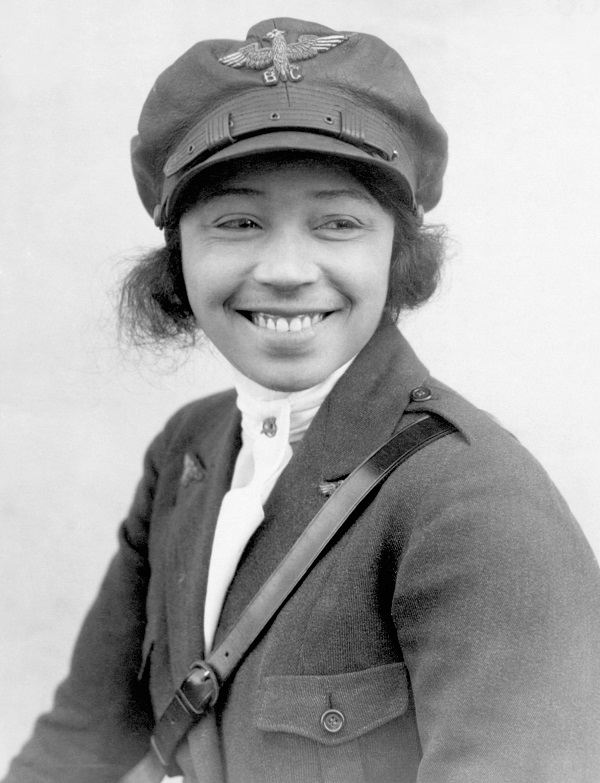 In the year 1920, American flight schools did not admit women or black people, which was a problem for the 23-year-old African-American Bessie Coleman, because she really, really wanted to learn how to fly. Flight schools in France however had no such restrictions on entry, so Coleman started working two jobs to save money to get there, and in time received financial sponsorship to cover the rest.

After learning French at a language school in Chicago, Coleman travelled to Paris in November 1920, and by June the next year had become the first black woman to earn an aviation pilot’s license, and the first black person to earn an international aviation license. Commercial flight still hadn’t taken off (hehe) at this point, so Coleman instead opted to become a stunt flier, and spent the next few years wowing audiences all over America with her shows (and refusing to participate in events that prohibited the attendance of African Americans).

Tragically, Coleman’s life was cut short at the age of 34, when she died in a crash during a rehearsal, but her incredible achievements will live on as an eternal source of inspiration. 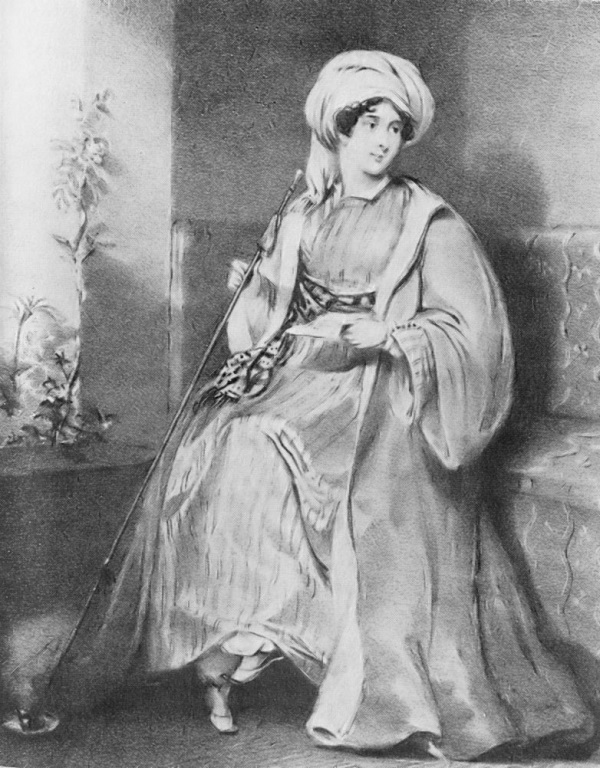 Although born into privileged circumstances, the British explorer Lady Hestor Stanhope was always far more interested in being an adventurer than an aristocrat. Having led a reasonably normal life (for someone of high society) until the age of 34, she left the UK in 1810 in desire of a ‘long sea voyage’, and never returned.

She travelled to Athens, where she met the legendary poet Lord Byron, then to Istanbul. Next on the list was Cairo (which she eventually got to after a shipwreck incident) and then she travelled all over the Middle East, from Palestine to Lebanon to Syria.

Not content with merely seeing places, she started quite literally digging a little deeper. Having come into possession of a medieval Italian manuscript that claimed treasure was buried under a ruined mosque in the now-Israeli city of Ashkelon, Stanhope persuaded the authorities to let her excavate the site. In the process, she pretty much invented modern-day archaeological processes. Alas, the treasure was nowhere to be found. Stanhope eventually settled in Lebanon, where she became a local ruler with significant power. 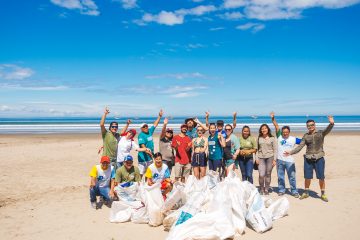 How To Find The Best Volunteer Abroad Programs for Students

Why volunteer abroad as a student? Well, to gain a well-rounded education, you need to leave the classroom. Beyond those four walls, you will find different perspectives, be inspired to learn about new cultures, languages Read more… 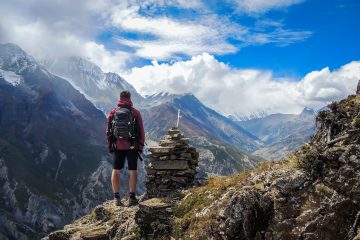 8 Things You Learn From Travelling the World

Staying in one place and sticking to your roots can be dull. When you feel the restlessness of everyday life set in, it’s time for a new travel experience. There are so many life lessons Read more… 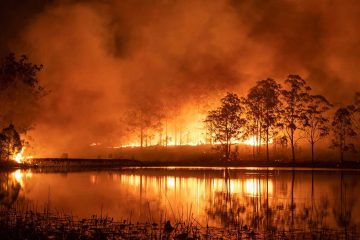 Our country is burning and you may feel at a loss for how to help, even as you’re watching the devastating fires. Without a doubt, the best way you can help is by donating. But, Read more…